Get the Album "Elements" on

I started a journey into making electronic music in 2012, I watched the excellent documentary “I dream of Wires” and began piecing together my own modular synth while learning how to produce electronic music.

I was now looking to my next project.

Whilst vacationing in France on a farm next to Annecy lake, there was an old fountain outside. I found the sound of water coming from this fountain interesting, soothing, random but also repetitive. I recorded several minutes of it.

Back in San Francisco, I took this recording, and formatted it to fit on the MakeNoise Morphagene module, which is the digital version of an old audio tape player, where you can splice, slow down and overlap audio sounds. Tape loops were used in Musique Concrete and other early electronic music pieces. I built upon it a patch also using the unique Moogfest Subharmonicon in "ambient" mode and played it live at Resonant Frequencies 008 (20180805). This became the track “Water”. 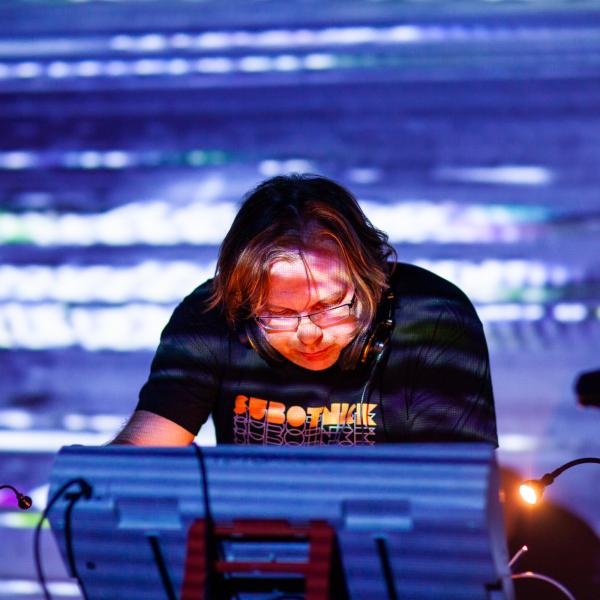 Based on this, I figured, I should keep to this theme. For the next track, I took a free sample of a fire place, formatted it for the Morphagene and built another patch around it. This time I used the Moogfest 2017 DFAM for the rhythmic section. I played this live at Resonant Frequencies 009 (20180902) and this became the track “Fire”. 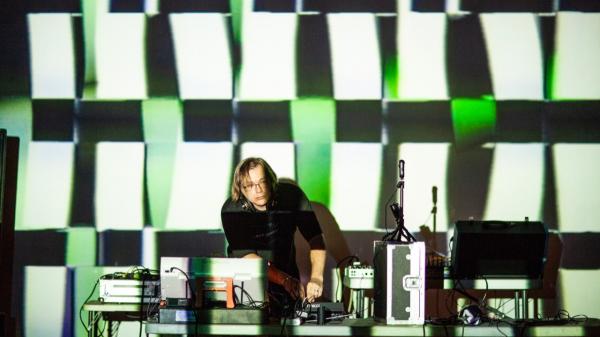 For my next track, I decided to spend my birthday away from everything, in a wood cabin, close to a stream, a tributary of the Russian River, north of San Francisco. This track uses noise sources, to create the wind. This was recorded in a live setting, in Cazadero. To introduce the track, I played a recording I did previously of the poem “The sleeper of the Val” from Arthur Rimbauld as the location was very fitting. This track is “Air” and was recorded on 20181027.

Finally, I needed to do a track that took inspiration from the element earth. I went for a very low-end free sample. I made it mono, then inverted the signal on the left channel and shifted it by 3ms. I formatted it for the Morphagene and this became the base of the patch for the track “Earth”. I performed it and recorded it live at Resonant Frequencies 013 (20190106). 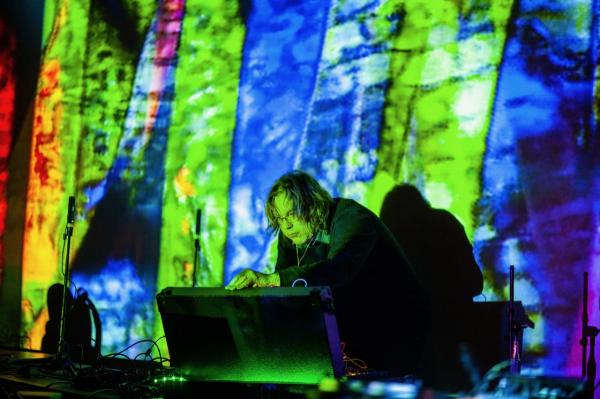 The four tracks were then given to Nathan Moody and mastered at Obsidian Sound. Process-wise, Nathan did all his corrective EQ in the box, because some of it needed to be automated. Then out to a tube compressor, EQ enhancements after that through a tube EQ, and then applying pentode saturation and tape emulation in his DA converter on the way back in for digital limiting (which brightens some frequencies and tames others, without rendering to the ear as overt distortion). Universally, all the tracks were a little muddy, exceedingly bass heavy and not much detail in the mids. However, the differences between the EQs were pretty minimal, so given that these were live recordings, the mixes were at least consistent.

There were some phase issues due to the intensive use I do of the reverb. I have a WMD mixer and can send each channel to the 2hp Verb module. The output of this module is then merged back via the unity mixer before being sent to the stage mixer. During the performance I vary how much reverb is applied on top of each channel, fattening the sound. Additionally, some areas of the recordings were corrected, smoothing some volume changes or making some part louder than what they were recorded. Nathan also created a continuous mix of all four tracks together. Played in a loop it will create an endless experience. This continuous mix is only available on BandCamp.

The album cover is a picture I took in Marseille next to the “Bay des Singes”, close to the famous Calanques of Marseille. I shifted the colors to make the sky red. There you have the 4 “Elements”: the sea is water, the sky is red like fire, the air is implied by the wind ripples on the sea, and the earth is the rocks that are bare. 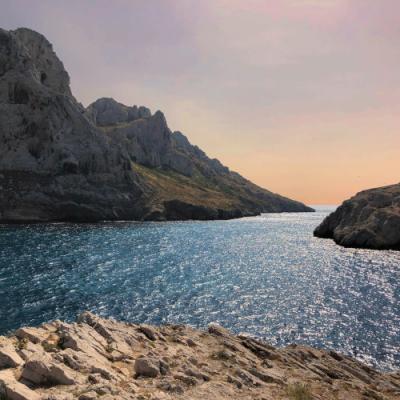 About the BandCamp release:

These yearly contributions, $20/year or more, allows me to better plan for new releases, and manage in advance some production costs.

The BandCamp release has a continuous mix of about 1 hour that can be played in a loop. It will also contain a booklet with pictures, patch details and production notes.