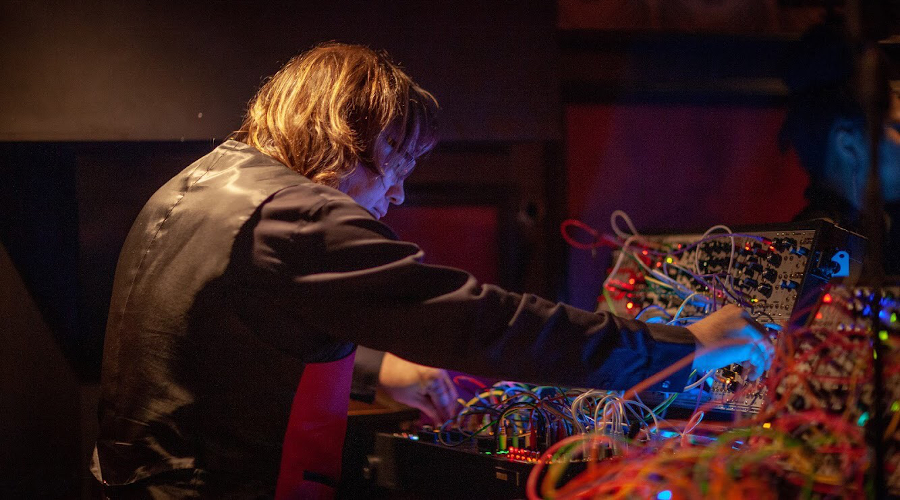 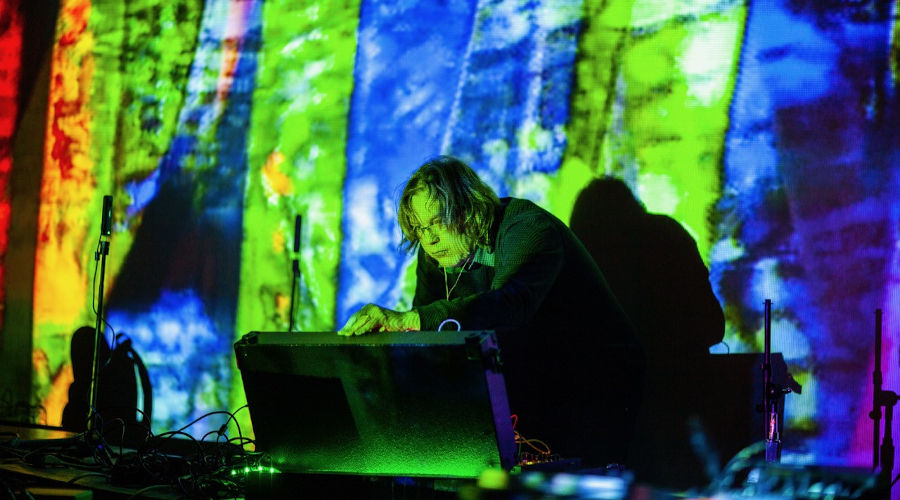 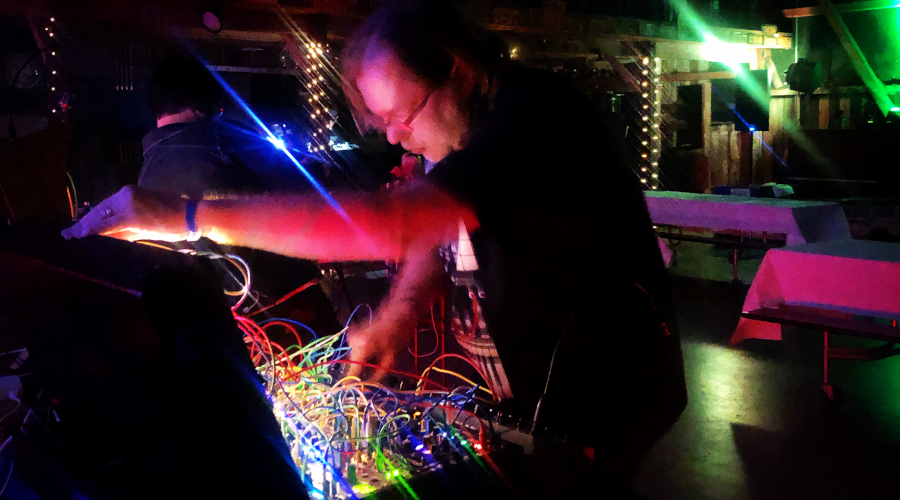 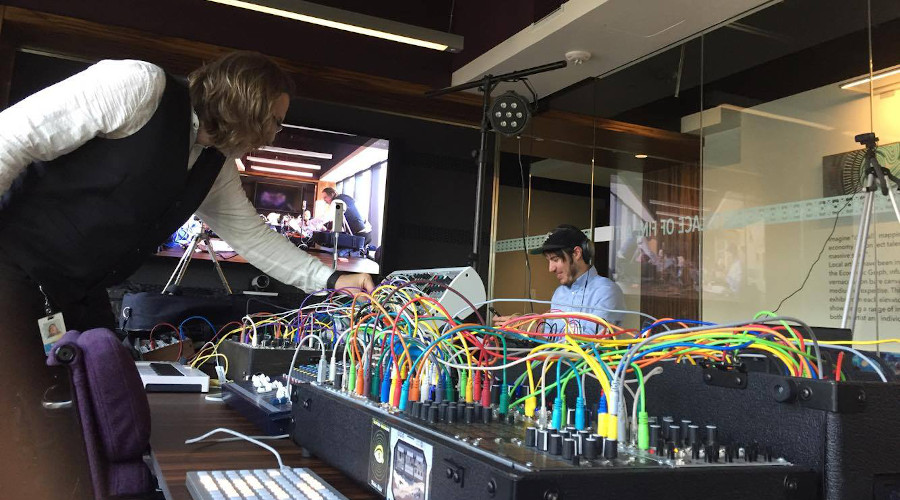 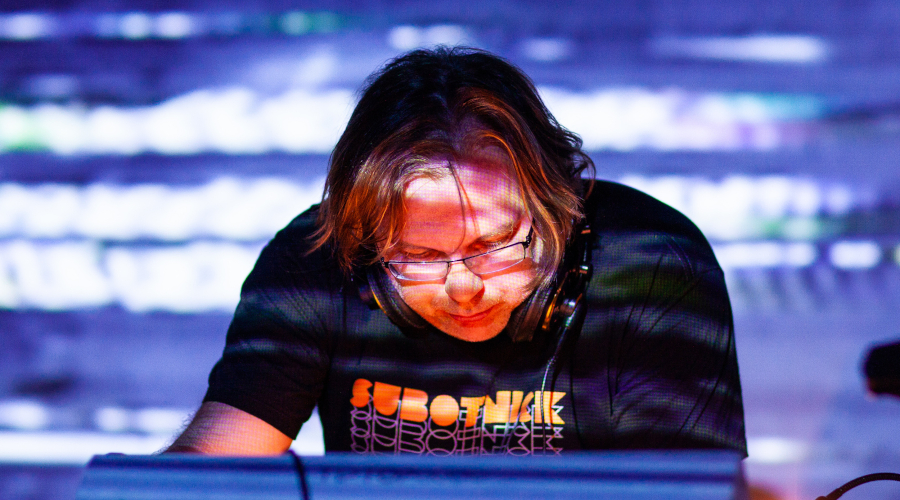 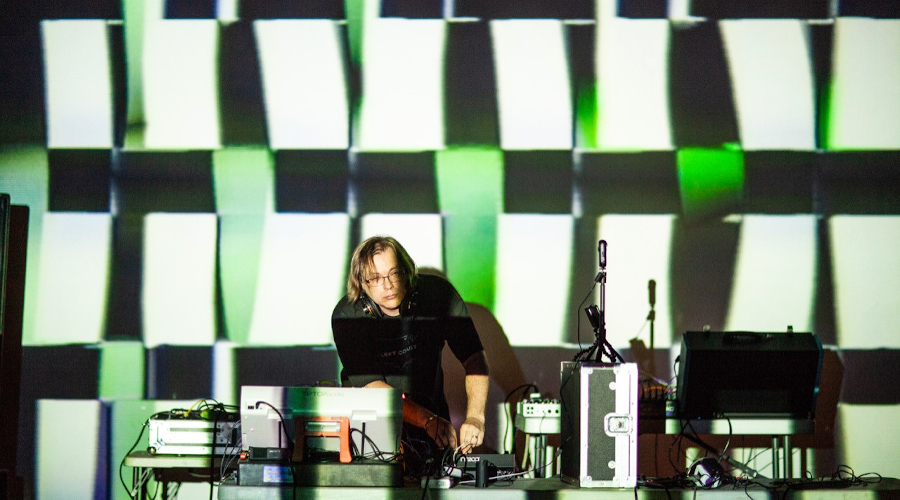 ... and electronic music is what I like. I’ve been a fan of Jean-Michel Jarre from the beginning. I like all music, but electronic just has so many dimensions of creativity.

After listening to all kinds of electronic music, I decided it is time to move from listener/critique to learning a bit about all the tools for music creation, production, distribution, promotion... and to releasing albums of my own.

This is my journey.

Get some awesome swag!

Where to find me?

"I make noise, some people are nice to me and call it music". The style vary but it is mainly instrumental electronic music, sometimes ambient, minimalist or performed on a modular synthesizer.

See my discography or click on one of the images below to go to your favorite music store.

And I'm building a community on Bandcamp. It is $20/year, but you get all the albums for downloads, the unreleased albums as they get created and the satisfaction of knowing you’re supporting me in a sustainable way.: https://franckmartin.bandcamp.com/community

It would be uber-cool to get your support, It encourages me, allows me to know what works and does not work (an artist needs some feedback), and it allows me to update you on all the interesting artistic endeavors I'm into.

I also have a Music page on Facebook: https://www.facebook.com/franck.martin.music. Please Like it. I post news on Electronic music, and videos about the events I attend where electronic artists performs or where new gear is presented, usually around the San Francisco Bay Area.

You can find my albums on the following music stores and streaming services. I usually start to build an album on Bandcamp and then once done, release it everywhere (Did I tell you about joining my Bandcamp community?).

I have used DistroKid to publish my music on many stores. It is cheap and fast and is recommended by the founders of the 2 other large music distribution sites. Use this link to get 7% discount on your first year: https://distrokid.com/vip/seven/607593. At about $20/year, with unlimited uploads, this is the best plan ever — and they even answer my support questions ;)

For a more complete biography: Read My Story

Franck Martin, born in France, draws his inspiration from the works of Jean-Michel Jarre, Vangelis, Tangerine Dream and also from various artists like Iannis Xenakis and Hughes Le Bars. His first album, released in 2016, is a timid exploration of the tools for Electronic Music Production. Some tracks are influenced by the years he spent in Fiji and in the Pacific Islands and were often composed during his travels. His more recent albums are sonic experiments using an ever evolving modular synthesizer, often recorded in live conditions. Franck Martin continues his exploration in the creation and production of electronic music, whilst meeting other fellow artists from San Francisco and the world

Franck Martin has been postmaster at LinkedIn from 2011 till 2017. He spent nearly 20 years in Fiji where he worked extensively with 20 or so Pacific Islands countries. He was trustee at the Internet Society 2006-2009, and a members of the Pacific Islands and San Francisco chapters. He has deployed a few ISPs in Tuvalu, Fiji and Samoa as well as established two ccTLDs dot KI (Kiribati) and dot NR (Nauru). He has worked on the DMARC.org specification, deployed it at LinkedIn and he is promoting email authentication technologies and policies. He is currently working towards building an IPv6-only data center at LinkedIn.

I maintain playlists of artists playing modular synthesizers, be it Moog, Buchla, Eurorack, Serge,... I put only one track per artist. I try to select a track which is not too long, to give equal play time amongst all. These playlists are meant to help you discover the various performers. Give it a go. They are quite popular.

For the lazy, the embeds